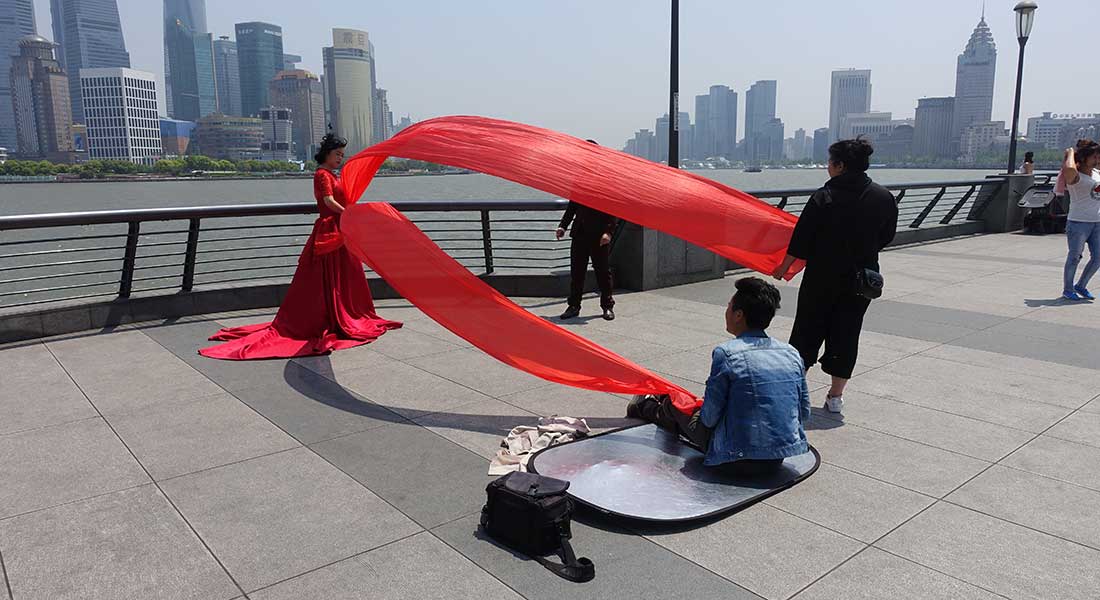 The China related activities of the Co-ordination for Gender Research at University of Copenhagen have since 2010 taken  place in  collaboration with a range of significant institutions and researchers at Sino Danish Center in Beijing, at Peking and Fudan  Universities, as well as with NIAS and the Asian Dynamics Initiative at the university of Copenhagen.

The activities consists in a serious of  trans-disciplinary summer schools, master classes and PhD. courses as well as ongoing research projects and events with a focus on Gender and Body dynamics. The themes in focus  include  gender equality and modernization, family and welfare, as  well as mobility and sustainability in connecting comparative perspectives.

Among the activities are:

The Coordination for Gender Research at University of Copenhagen works nationally to develop gender studies as an inter- and trans-disciplinary field, initiate research strategies and communicate the results of gender research in Denmark. Gender certificate is a recent educational activity which also include China related summer school courses.

The Coordination for Gender Research